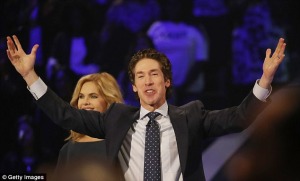 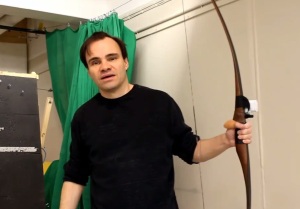 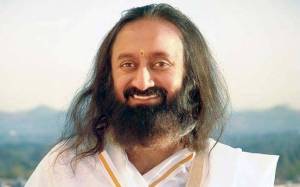 Malala is a powerful Saturnian individual in the world right now, and I do feel she deserves the Nobel Prize. She stood up to terrorists and was shot in the head and still somehow survived, talk about a strong Saturn. She works hard for women’s education rights and education all over the world. Also, she first made her debut to most western audiences on one of the nights of Navratri, the 9 nights of the Goddess.